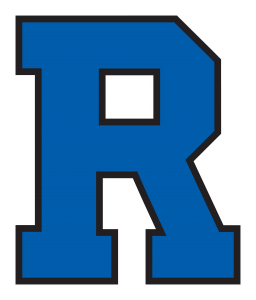 The Lady Falcons pick up their first win on the season after defeating Country Day by the score of 42-21.

The Falcons came out in the third quarter and turned up the defensive pressure ending the quarter with a 36-19 lead. The Falcons would hold DCDS to only 2 points in the fourth quarter.