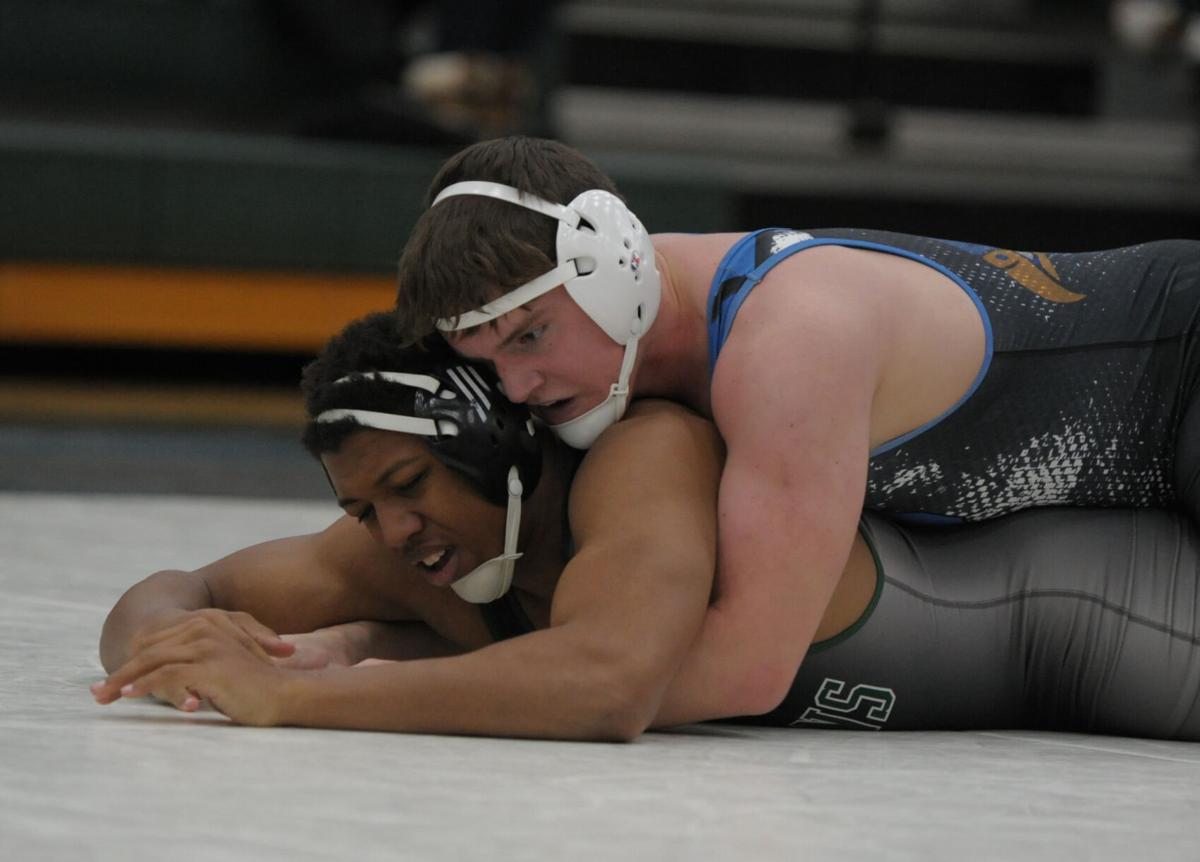 The Falcon wrestling team headed to New Boston Huron over the weekend fared well in the 3 matches they faced.

In the next match Rochester faced the #1 team in Division 4, Clinton.  The Falcons lone victory in this match came at 135 with Kavan Troy.

Rochester next travels to Catholic Central on Tuesday for a tough match against the perennial powerhouse Shamrocks.